Three years ago a Stuffband was set up and last year we even had two! The Stuffband will perform on STUFF's 'Bandjesavond' (band night). Besides that, the band played some songs on the Christmas dinner and the closing barbeque. The Bandcie is a new committee this year and we will make sure the band is set up properly and that they have a place to rehearse. Furthermore, the Bandcie will organize its own event in collaboration with the Artcie. More will be announced later, but expect an evening full of art related delights.

If you have any questions or when you want to book the band, approach Ayla or send an email. 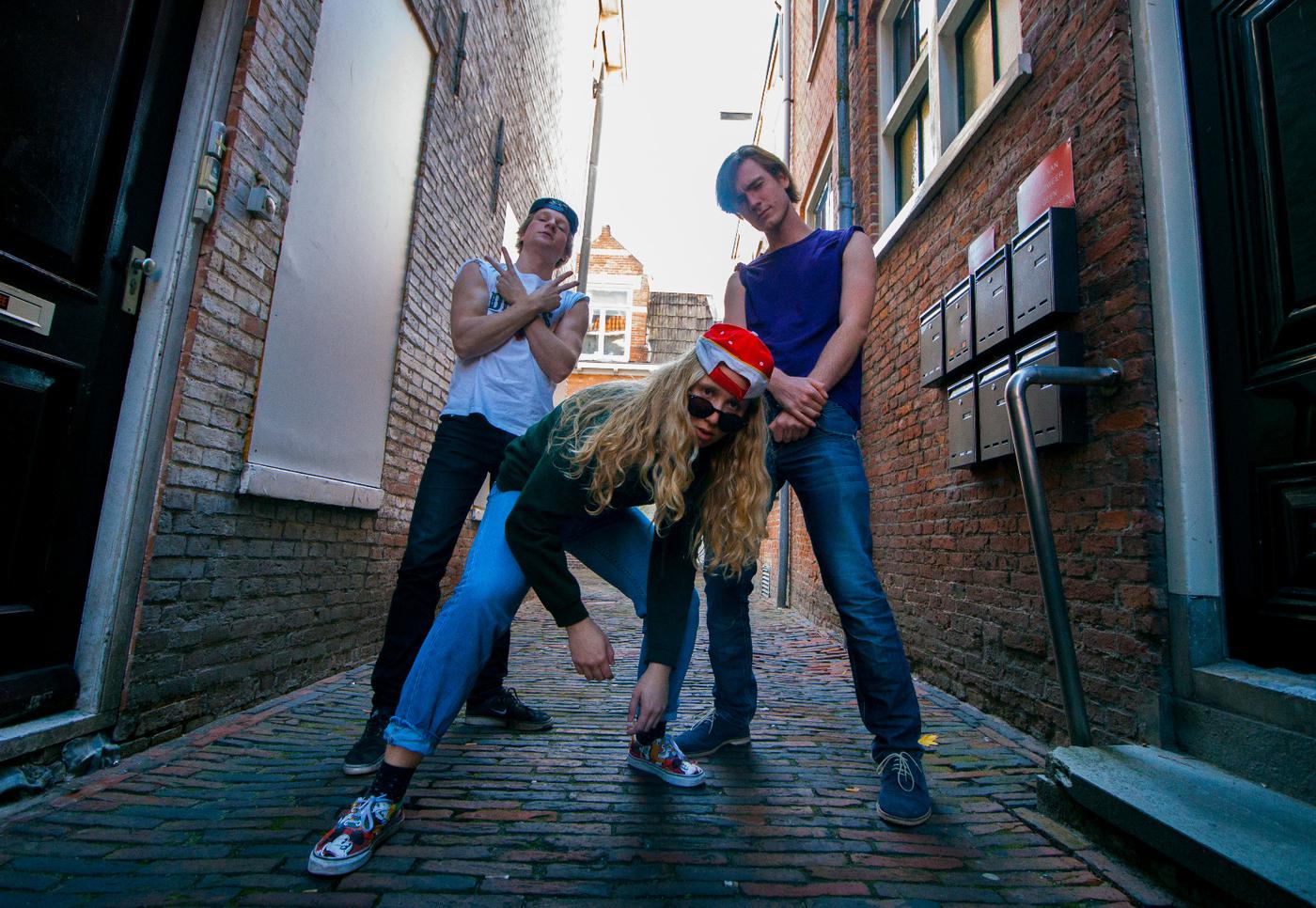